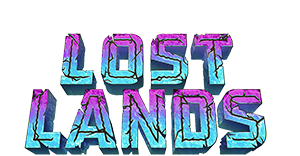 It’s absolutely crazy to think that 5 Lost Lands Festivals have come and gone. We could not be more grateful for your loyalty, energy, and the feedback you share to help make Lost Lands better every single year.

Every year the team reads through the feedback from your emails and survey responses to make impactful changes for the next year. There are many great changes being made for 2023, and this list is only the beginning. Thank you for helping us make these improvements!